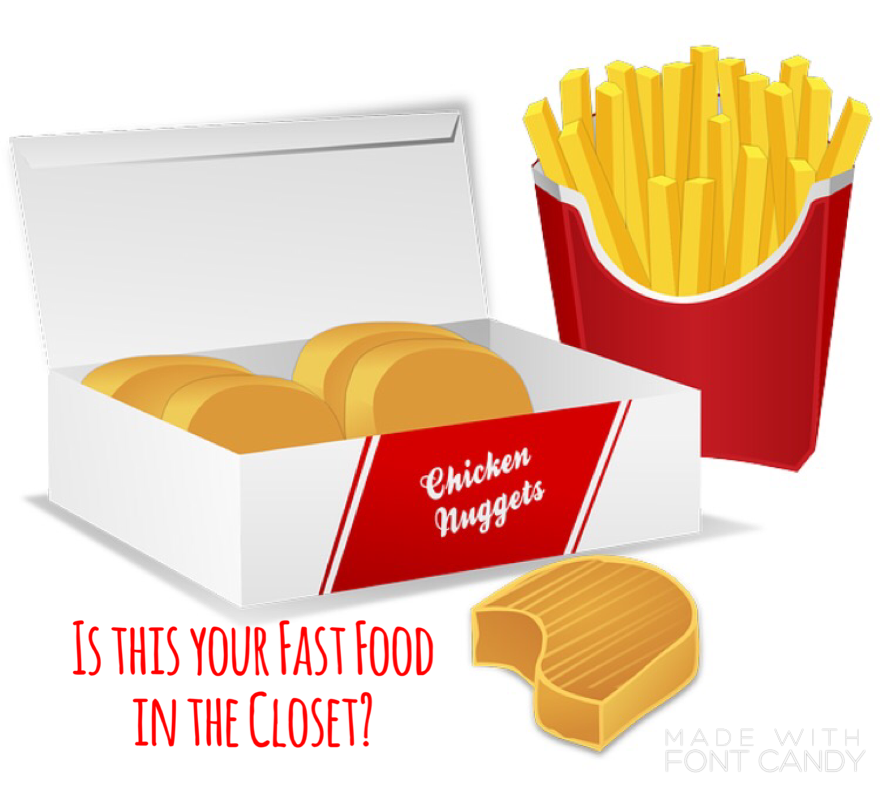 The arguments couple’s have are fascinating—sometimes flat-out funny!  However, there’s usually more to the story.  With permission to share it, this is one of my favorites from a couple in the Salt Lake City, Utah area:

A hard-working husband got off early from work and decided to stop by the McDonald’s drive-thru on his way home.  As he was eating his fast food in his office, he received an exciting phone call from his wife, letting him know she got off work early as well.  She was almost home and suggested that they celebrate the rare opportunity of both being home early by going out to a nice dinner.

What was the husband to do?  He was already “fine dining!”  Not wanting to damper his wife’s excitement, he decided to throw the remains of his fast food in the closet (hiding the evidence that he already ate).  I don’t remember where they went, but the couple had an enjoyable evening dining together.

The next day, however, the wife came into the office.  She smelled something “different” coming from the closet:  “Honey, why are there McDonald’s leftovers in the closet?”  Not entirely knowing what to say at this point, the husband responded with a perplexed look on his face: “huh, that’s odd… I’m not sure…”  They didn’t have any kids to pawn it on, so he realized he had some explaining to do.

Although it wasn’t entirely funny in the moment, we had a good laugh together as the story was being told.

I love this story both for the priceless content, as well as its ability to illustrate how trust can begin to break down in relationships.  The positive intent of concealment is to avoid harming or disappointing a spouse.  However, the ensuing odor of dishonesty leads to damaged trust and intimacy in the relationship.  Even though this was a humorous example, the process of dishonesty in a relationship can be corrosive.

Ironically, the husband hid his food because he cared immensely about his wife’s feelings.  He wanted to connect and join in with her excitement that evening.  However, it was the dishonesty itself that sowed the seeds of distrust in their relationship.  It was this historical pattern in other situations, not the isolated event, which led them to see a marriage therapist.

Whether it’s the hiding of bad habits, withholding information, half-truths, or avoiding communication altogether, the result is the same:  a gap in intimacy and barriers to establish trust.  There can be other, more sensitive items in our emotional closets that we may want to hide from our spouse.  It’s extremely difficult and scary to share our entire selves.  There can be intense fear of rejection or disappointing the other (or both!).  However, the reward of a closer, more fulfilling relationship is worth the risk for both the sharer and the listener.   Both processes are difficult: sharing potential embarrassment and listening with empathy and understanding when it’s difficult to do so.

A possible (albeit corny) script could be:

“I feel so terrible, but I just grabbed something to eat.  I didn’t realize you were getting off work early.  I would love to go out a little bit later.  I hate even the thought of letting you down.  I am excited that we have time to spend together.”

“I am a little disappointed, but thanks for letting me know.  I appreciate your honesty.”

The true moral of the story is:  If you’re going to get fast food, choose Chik-Fil-A! 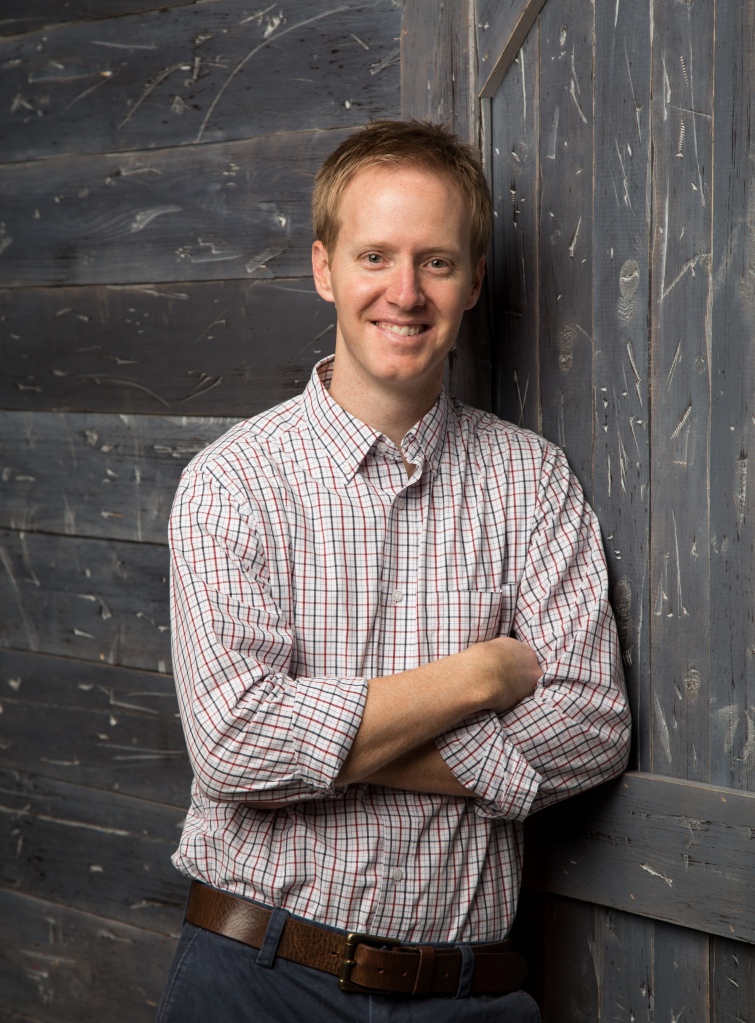